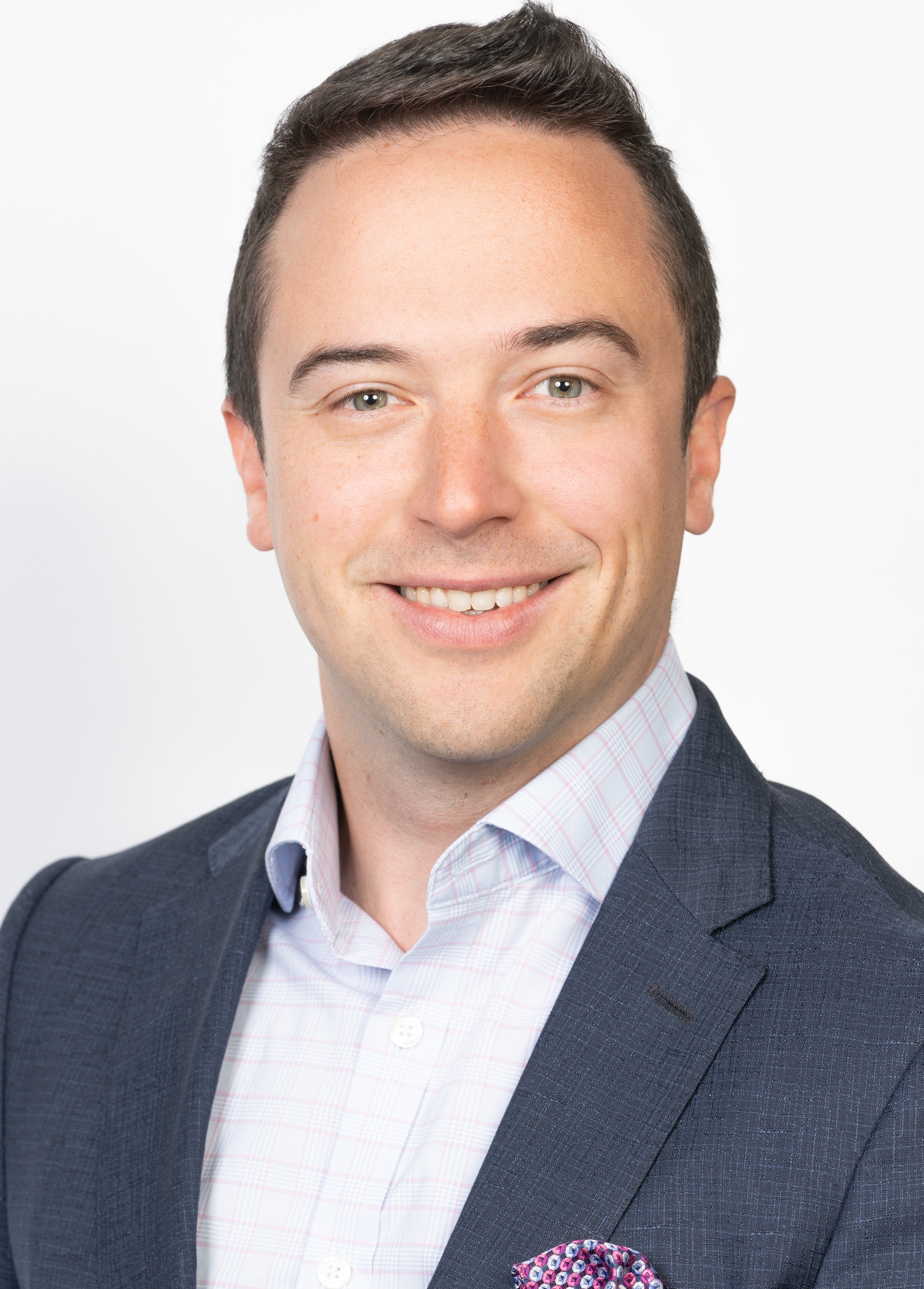 Member of the Quebec Bar since 2017, Marc-André Bigras focuses his practice in the areas of commercial and corporate law as well as mergers and acquisitions. Notably, he advises clients in matters regarding the acquisition and sale of shares or assets as well as financings and the drafting of commercial contracts. Prior to joining the JGW team, Marc-André completed his Quebec Bar articling at a major law firm where he developed proficiency in a wide variety of legal areas. Marc-André Bigras holds a Bachelor’s Degree in Law from the University of Montréal. Prior to undertaking studies in law, he earned a Bachelor of Commerce from the University of Ottawa’s Telfer School of Management during which he attained the Dean’s Honour distinction, he furthermore took part in a student exchange with the University of Sydney in Australia. He is bilingual in French and English. In addition to his studies, Marc-André was involved in volunteering with the Ronald MacDonald House Foundation for sick children, a cause he holds dearly.

Business partners in your growth 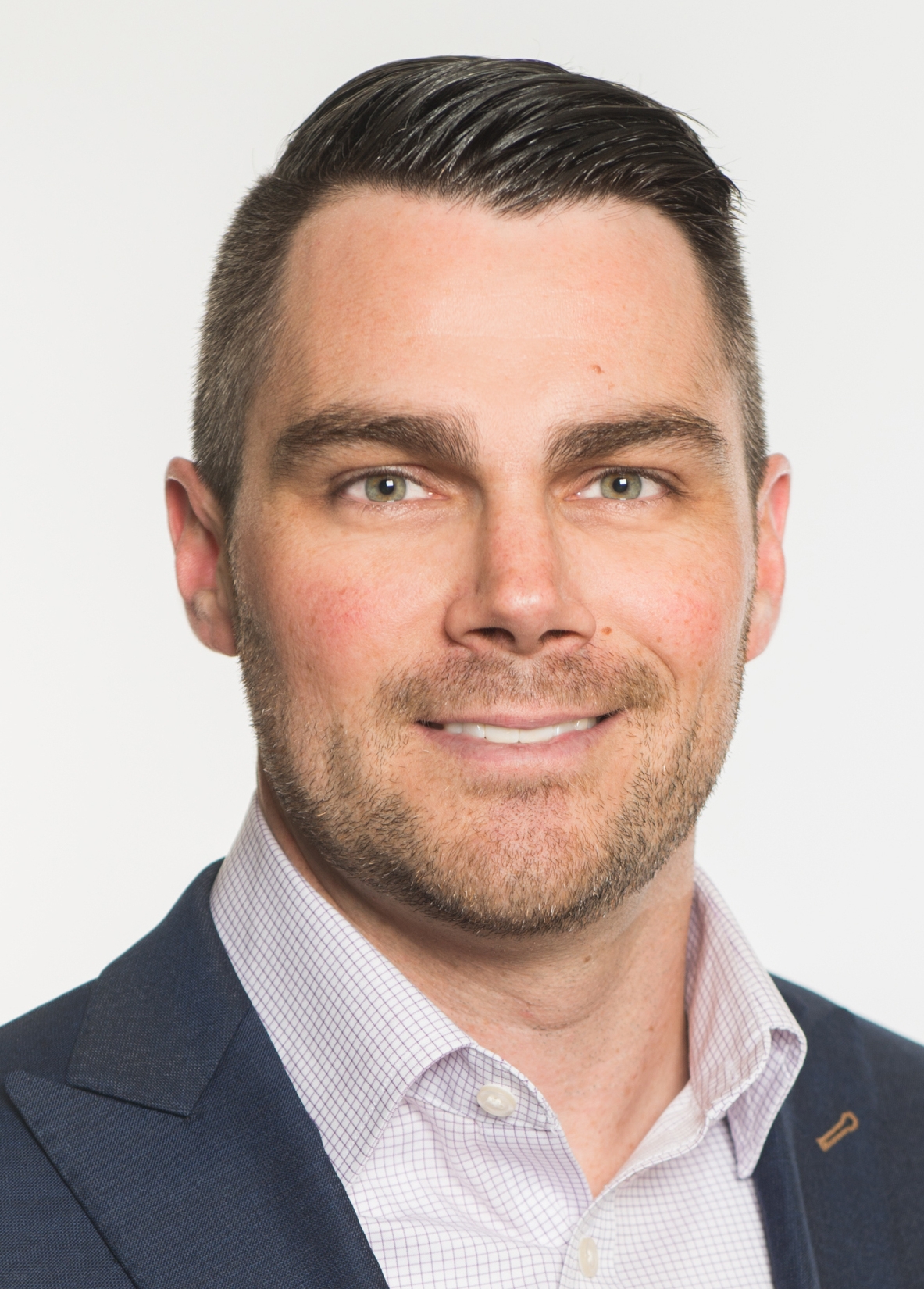 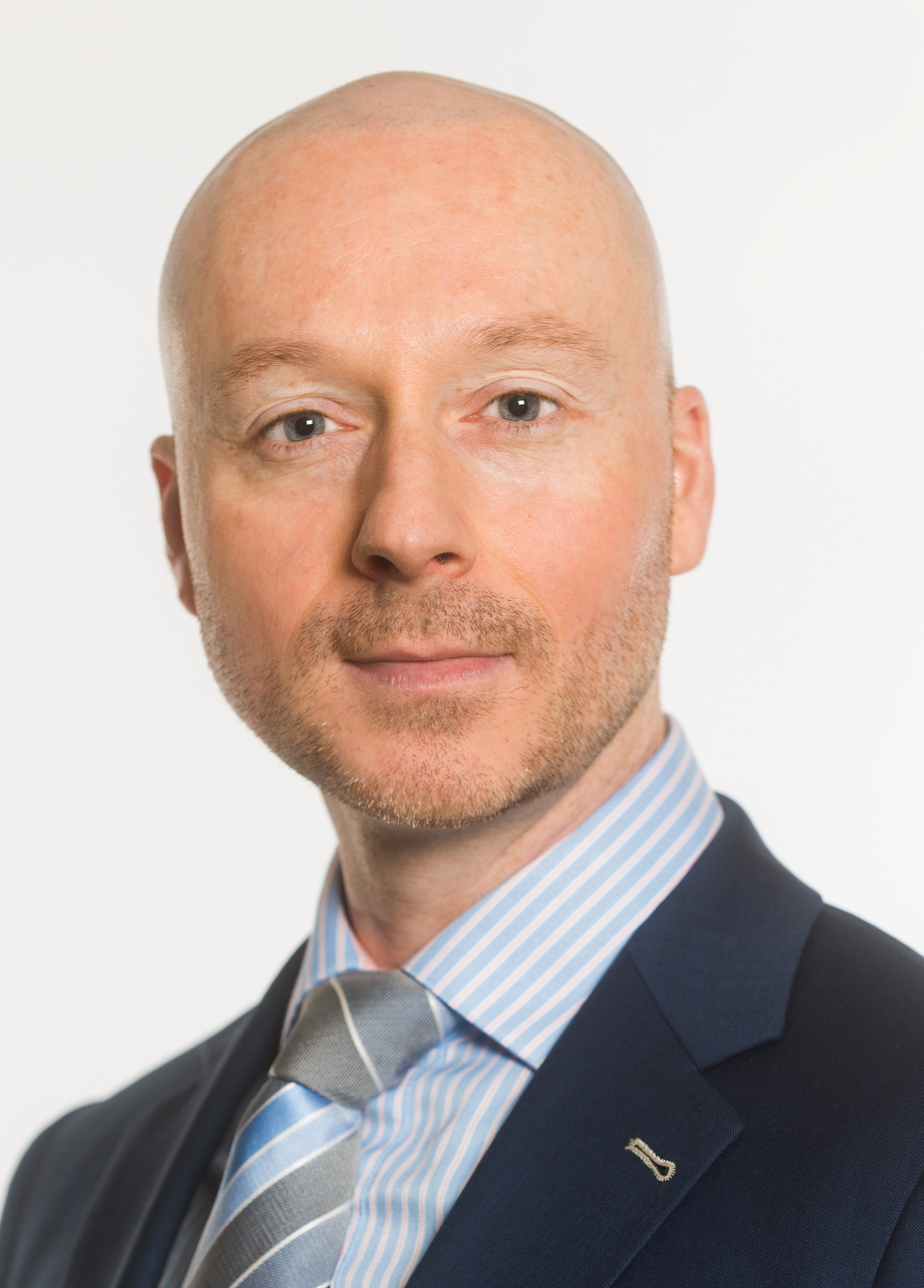 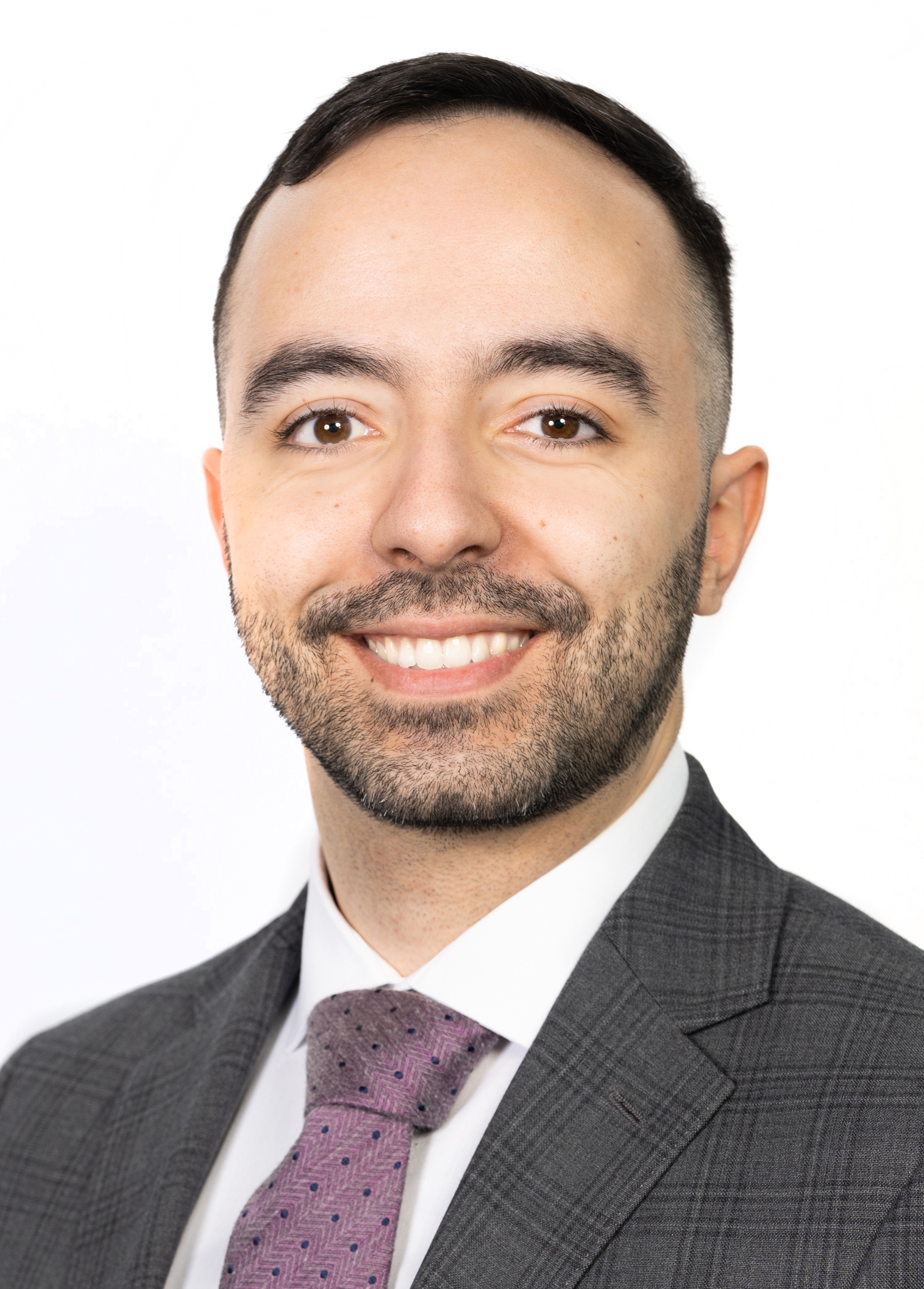 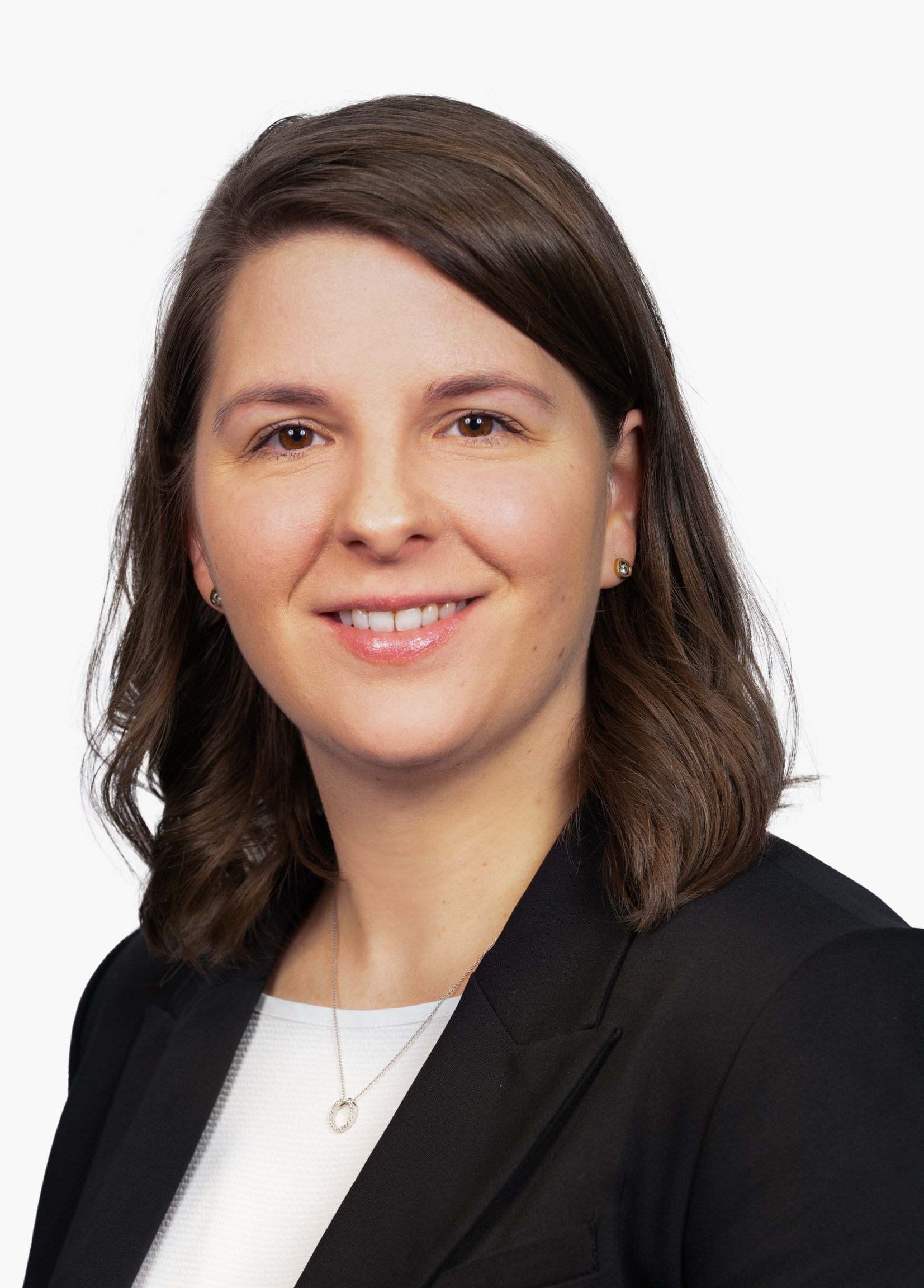 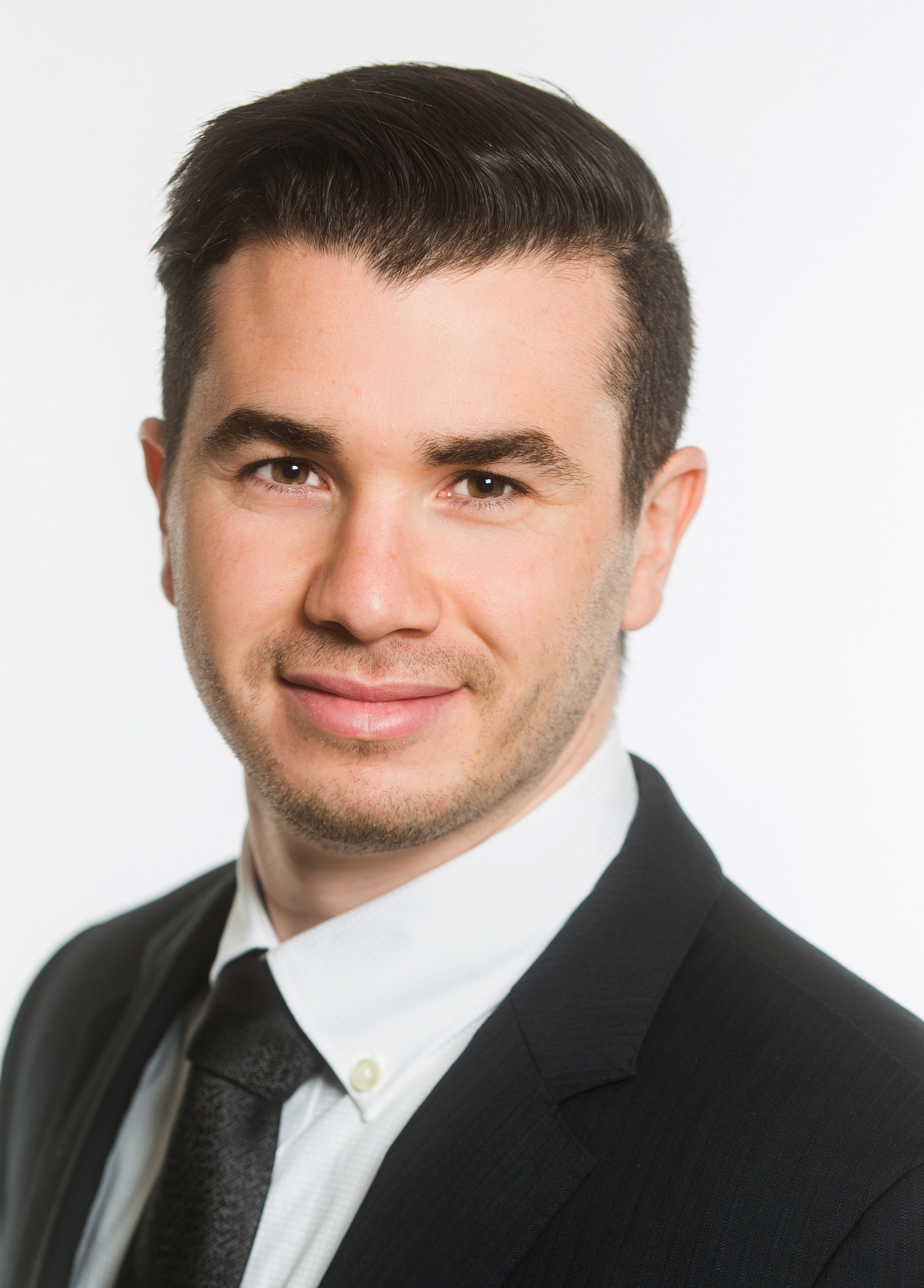 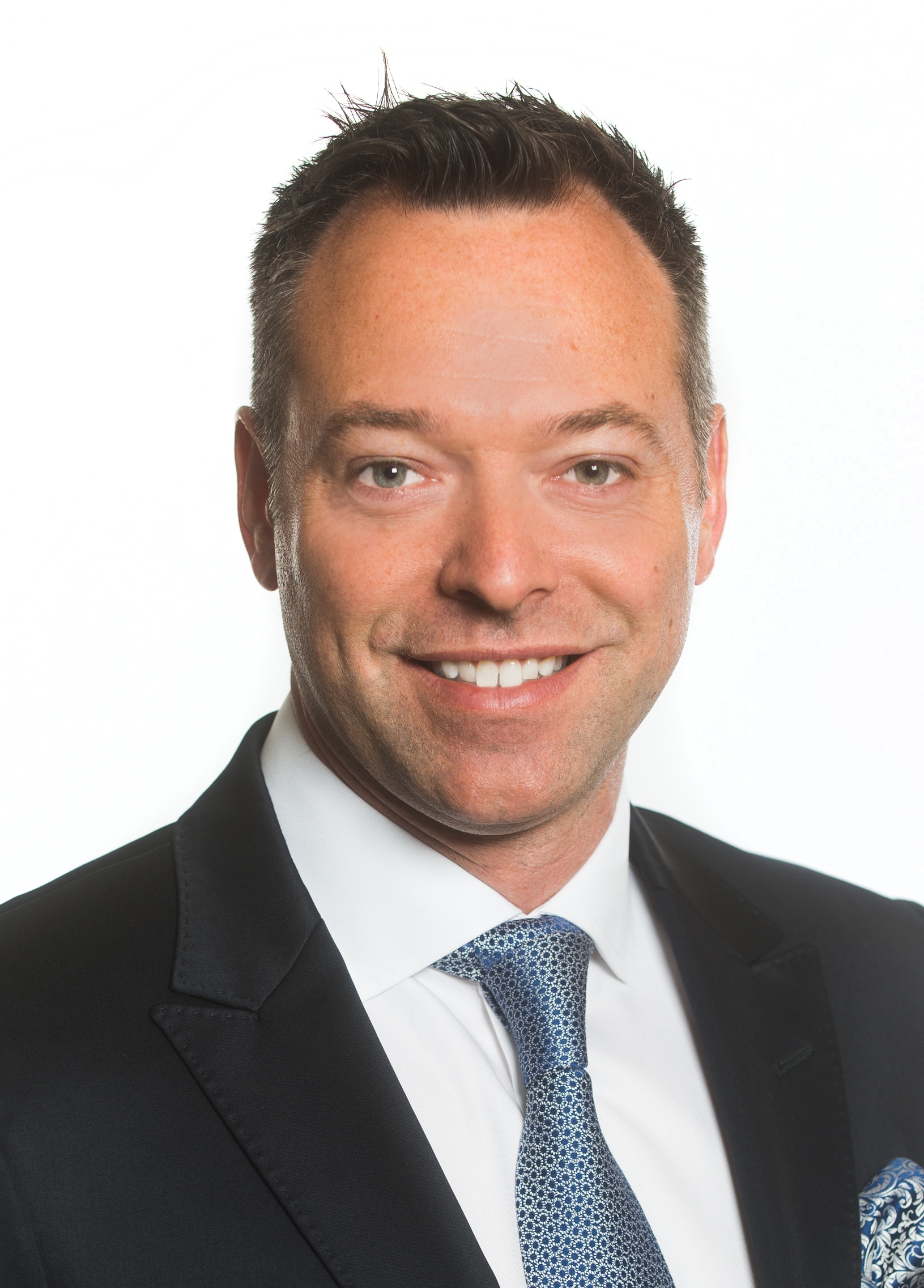